Mr. Andrews also has extensive experience in white collar criminal defense and has represented individuals and businesses in federal and state courts across the country. Among the matters Mr. Andrews defends are: mail, wire, tax, telemarketing, internet, bank, mortgage, securities and regulatory fraud; violations of the Foreign Corrupt Practices Act; violations of the Racketeer Influenced and Corrupt Organizations Act ("RICO"); asset forfeiture; and money laundering. Mr. Andrews successfully has represented individuals and businesses before state and federal regulatory agencies, such as the United States Securities and Exchange Commission. A seasoned civil litigaiton attorney, Mr. Andrews has represented individuals and business, both as plaintiffs and defendants, in a wide variety of complex civil litigation matters in federal and state courts throughout the country, including: defamation; civil fraud cases; shareholder lawsuits; civil RICO matters; contract disputes; conversion claims; and negligence. Mr. Andrews also is Of Counsel to the law firm of Neelon & Associates, LLC in Braintree, Massachusetts. Prior to entering into private practice, Mr. Andrews served for over twelve years with the U.S. Department of Justice’s Criminal Division, where he prosecuted a number of white collar crimes accross the country, resulting in convictions of numerous officers and directors of banks and publically-traded corporations, and other various white-collar criminals. Now that Mr. Andrews is on the other side of the courtroom, he uses this background to predict how the prosecution may act and appropriately structure a defense for his clients. After earning a Bachelor of Arts and graduating summa cum laude from Boston College, Mr. Andrews received a Juris Doctor from Boston College Law School. Today, Mr. Andrews is admitted to practice before the Supreme Court of the United States, the U.S. Court of Appeals for the First Circuit, the U.S. Court of Appeals for the Ninth Circuit, the U.S. Court of Appeals for the Armed Forces, the U.S. District Court for the District of Colorado and the U.S. District Court for the District of Massachusetts, as well as all state courts in Massachusetts and South Dakota.

Not answered any question yet! 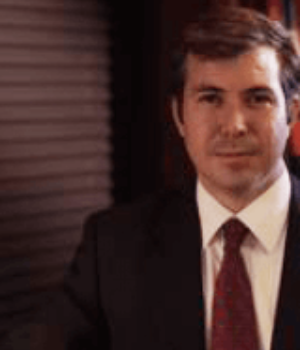